How Small Businesses Can Spur Economic Development in Distressed Communities 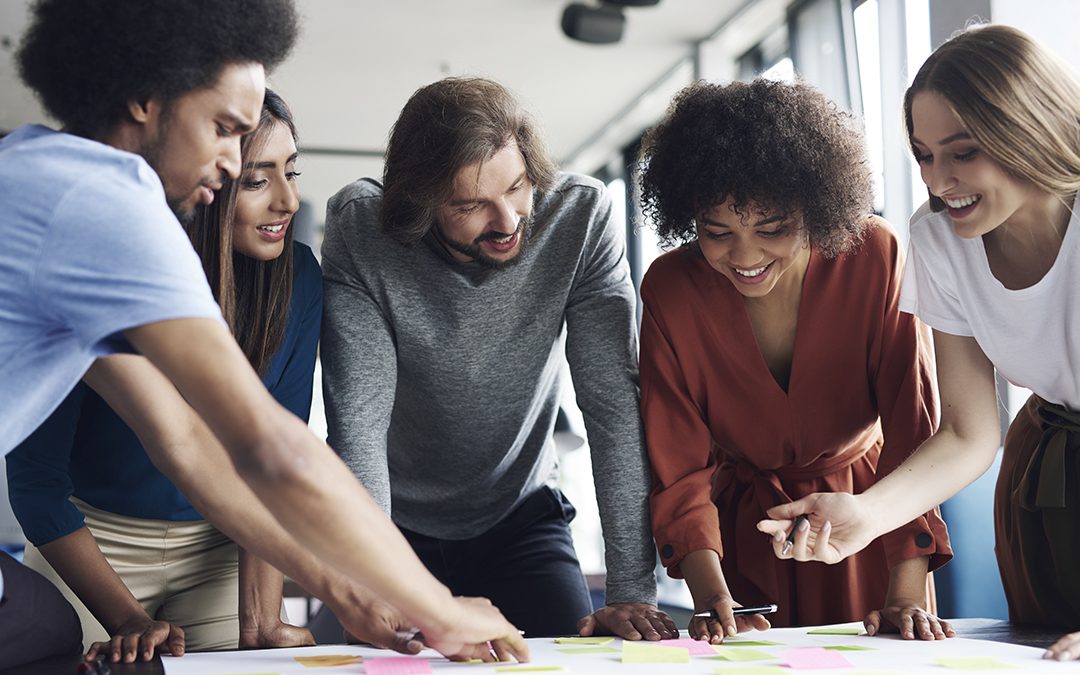 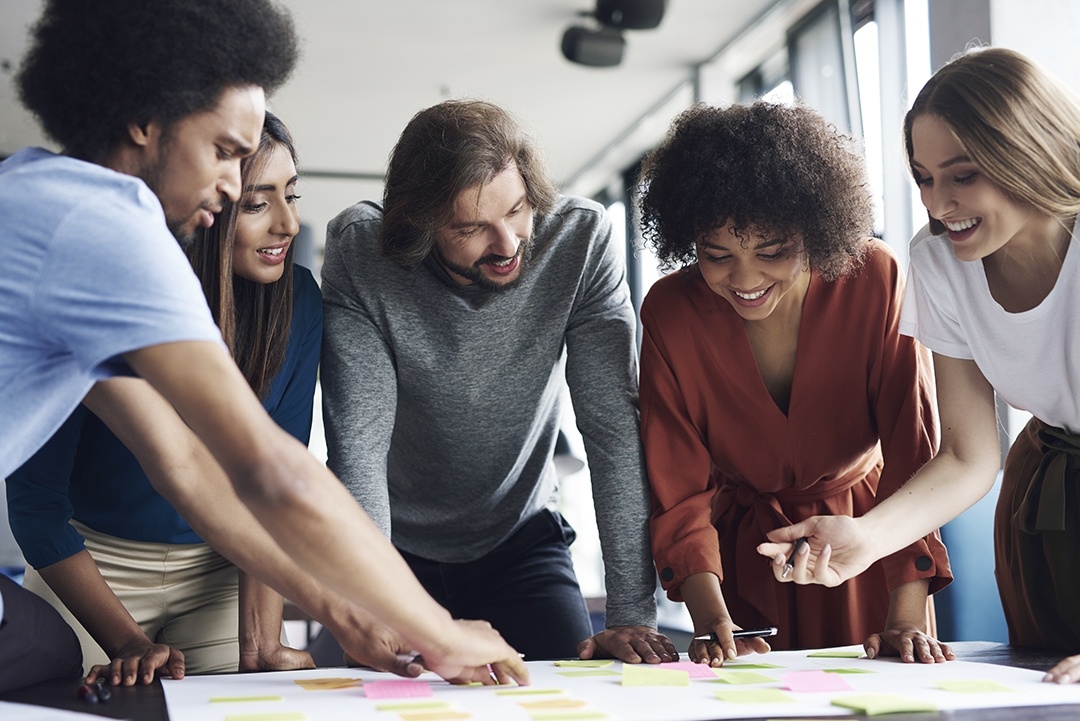 At least 50.5 million people live in distressed communities within America today. 20.6% of adults within this population do not have a high school diploma. These communities also have a housing vacancy rate of 15.3%. Its poverty rate stands at 24.8% compared to 5.7% among the prosperous communities within the country.

A couple of factors stand out with regards to the state of distressed communities in the country. For starters, distress remains profoundly divided along racial lines. Native Americans, Hispanics and blacks are considerably more likely to live in distressed areas than whites. As the population of Blacks, Hispanics and Native Americans steadily rises, their economic well-being continues to decline. In contrast, the white and Asian population’s well-being grows just as the population increases. But can this be reversed? Is there a lasting solution to this issue that seems to be getting bigger with every passing day?

As a CEO of Growers Ice Company, which has been in the Salinas community since 1936, Dr. White is launching several Qualified Opportunity Funds, including a 28-Acre State-of-the-Art Pre-cooling and Cold Storage Campus in Salinas, to channel investments into large development projects in the cold storage industry and thereby into the surrounding community.

How Small Businesses Can Help

Something needs to be done sooner rather than later. A lasting solution would begin from the ground up. Small businesses would initiate the momentum to see distressed communities get the assistance they need before large corporations follow suit. Here is how they could achieve that.

Small businesses invest in the community. Entrepreneurs usually support each other and each other’s ventures. As such, they get to create an environment through which the community thrives and prospers financially, socially and even politically.

By pooling together their resources, small businesses can initiate and sustain community projects. They can even offer financial support to local charities, all of which would allow for the economic development of the distressed communities. It would help alleviate poverty, all while also creating new opportunities for growth as time progresses.

Unity is power. Small businesses have a powerful voice, especially in distressed communities. By coming together, they can push for regulations that nurture entrepreneurship and create an environment where the businesses thrive in the first place.

By so doing, it would be easier for individuals in such communities to get employment or even get access to credit to start a business. Ultimately, it would allow for the economic development of the people and a significant decrease in unemployment rates among them.

In the United States, there are over 30.7 million small businesses. Cumulatively, they account for 99.9% of all US businesses and employ around 59.9 million people.

An average small business employs at least ten individuals. There are some small businesses  in the country engaging as many as 499 employees. Between 2000 and 2018, over 9.6 million jobs were created by small companies compared to large businesses’ 5.2 million. Evidently, small businesses create a sizable chunk of employment opportunities within the country and this can be translated into distressed communities. 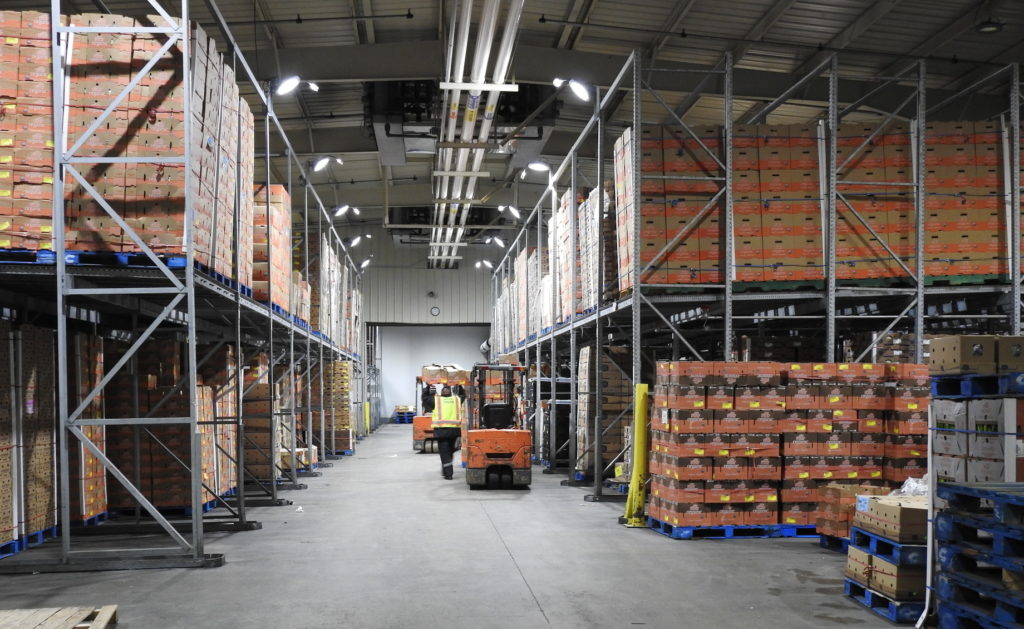 Take Central Coast Cooling, for example. Founded 30 years ago, we employ over 115 individuals and counting. Through the operations of this small business, we have improved the lives of the 115 individuals and their families, providing them with health benefits, 401Ks, unmatched starting salaries and educational opportunities. These are individuals who now live better lives and can further uplift their communities as time progresses.

Central Coast Cooling is but one such small business. There are millions of other companies around the country, all working towards the same goal –improving the lives of community members and stimulating economic growth therein.

Small businesses are America’s largest employer, employing over 47.3% of the country’s private workforce. Suppose the country, as a whole, can benefit in such a manner from small businesses. In that case, distressed communities can benefit from it even more. The more small businesses there are in such societies, the more employment opportunities there will be. Consequently, the individuals’ overall quality of life will improve, poverty levels will decrease, and more people will lead decent lives.

According to Due.com, small businesses are better suited to be more innovative compared to larger institutions. This is attributed to how easy it is for these enterprises to execute ideas and even pivot much more effortlessly than larger enterprises.
Small businesses can innovate with solutions, business models, or even the products and services they offer. Ultimately, the innovations can present an opportunity for the community’s growth, create more employment opportunities, and further allow for the establishment of more and better business opportunities that the community can benefit from.

An average small business employs at least ten individuals. There are some small businesses  in the country engaging as many as 499 employees. Between 2000 and 2018, over 9.6 million jobs were created by small companies compared to large businesses’ 5.2 million. Evidently, small businesses create a sizable chunk of employment opportunities within the country and this can be translated into distressed communities.

v. Contributing to the Local Government

Any registered business is required to pay taxes. The more companies there are, the more taxes the local government collects, hence the more money it has to improve its infrastructure and systems that benefit the people.
Central Coast Cooling, for instance, pays its taxes to the Salinas, California local government. With the tariffs, members of the community benefit and can grow economically as time progresses.
A thriving small business sector means more taxes contributed to the government. With it comes more funding for the local police, the fire department and even schools. With schools, the kids will get proper education that will help fuel their employability and even help shape their entrepreneurial minds, all for the growth of the community.

Small businesses will not always stay small. Central Coast Cooling is no exception. We have the goal of being recognized as the industry leader and most trusted brand in produce pre-cooling and cold storage. Our mission is to be the single-source solution for produce cooling, handling and grower-shippers nationwide. In short, our goal is to grow, and we will scale our operations to such a level in no time.

Even big corporations such as McDonald’s, Nike, or even Apple started as small businesses, some in garages. Over time, they have grown to employ thousands of people globally, bringing in billions of dollars in revenue every year.

Ultimately, small businesses grow into large enterprises. As such, facilitating the establishment and growth of small businesses within distressed communities can lead to the birth of a multi-billion dollar corporation. This will, in turn, offer employment to thousands of members of the same community. It will transform the livelihoods of the people in that community and help with their economic growth.

It could be argued that small businesses are the backbone of the American economy. They contribute about 50% of the country’s GDP, employing over 59 million in a country where the entire workforce is composed of 157 million people. Suppose small businesses can help sustain the whole country’s economy in such a manner. In that case, they have the potential to spur economic development in small, distressed communities.

Local, state and federal governments can create systems and infrastructure that facilitate the establishment and growth of such small businesses, especially in distressed communities. By doing so, these communities will experience economic growth. They will alleviate themselves from the current financial situation they find themselves in.

For more information on spurring economic development in distressed communities, please visit us at www.phtopportunityfund.com to learn about our offerings.