Mending America With a Return to the Values of Our Founders 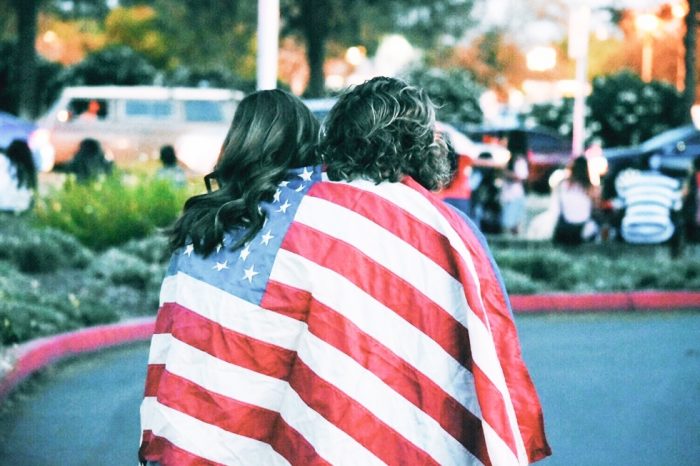 I am a businessman.

As a founder and chairperson of 13 companies, and someone who has successfully turned around 22 others, I can tell you this: If I led my companies the way politicians are leading the United States of America, my entire enterprise would have imploded a long time ago.

Investors in any company expect honest, ethical and transparent conduct from company leadership. If a company strays from its values and ignores its stated regulations, becoming unprofitable and corrupt in the process, said investors can and should demand that the CEO and company leadership step down. 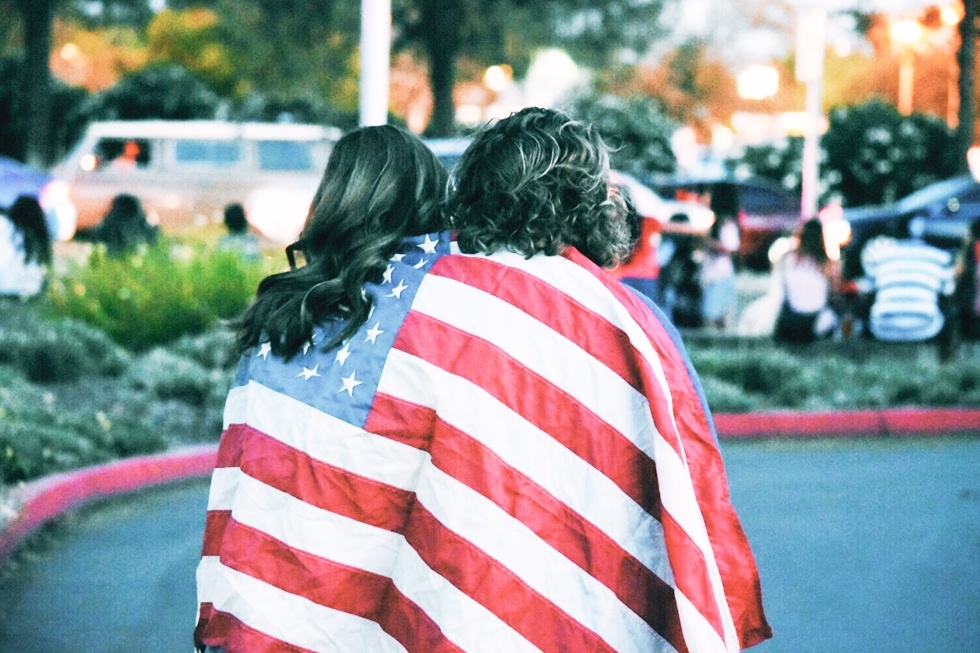 Mending America With a Return to the Values of Our Founders


Contributed by Inside Sources

Similarly, we citizens must hold our leadership accountable at the national, state and local levels. Law enforcement, too, must be held accountable. There is stupefying dishonesty and an alarming lack of accountability by politicians on both sides of the aisle. National leaders are ignoring the regulations this country is built on — that is, the Constitution.

We need to mend our nation by returning to the values of the Constitution and the civility and wisdom of the Founding Fathers and Mothers — before the very fabric of America unravels.

The global pandemic served not to unite us against a deadly, common foe — the coronavirus — but instead further divided the public along party lines. On January 22, at the World Economic Forum, President Trump said of COVID-19, “We have it totally under control.”

Now more than ever, Americans need truth and transparency; otherwise, how will we know if it is safe to travel on a subway or airplane, if we are at risk in the workplace, if we can safely send our children to school?

Denying rising numbers of infections, silencing warnings by experts in the scientific community, setting the worst possible example by not wearing a mask, and making dangerous suggestions — like ingesting disinfectant — are abominable.

How can those in Washington, with far greater access to health care than vulnerable minorities living in distressed areas, make life and death decisions on our behalf?

With the murder of George Floyd, violent rioting rocked our country to its core. The ugly underbelly of America was revealed and rather than work to heal the wounds, the current leadership is widening the rift. Or should I say the lack of leadership from Washington is.

Dr White’s fifth book, The Next Big Thing in Politics, will be released around Labor Day, just in time for our critical election season.

Our president is fanning the flames of hatred and violence, supported by a wide base of angry folk. When did Americans become our own worst enemies?

I wrote “The Next Big Thing in Politics” because the November elections will be more critical than any to date. Regardless of which party voters belong to, there are political criteria all patriotic Americans should be requiring, and these criteria can easily be found in the texts and teachings of our Founding Fathers and Mothers. The teachings are not only relevant today but they can help restore the well-being of our nation.

Further, there are 10 guiding principles, including truth, respect, patriotism and equality that we must adopt to bring our nation back on course. We can see which past and present world leaders embody the necessary principles — and which don’t.

From experience, I know that the building blocks of business leadership translate into political success. Techniques such as relationship building and negotiation work in industry,  and they will work in Washington.

We Americans are the shareholders of this nation, and the board of directors answers to us. Let’s start acting the part and hold our board — the politicians who run the country — accountable.

If they fail, we fire them. 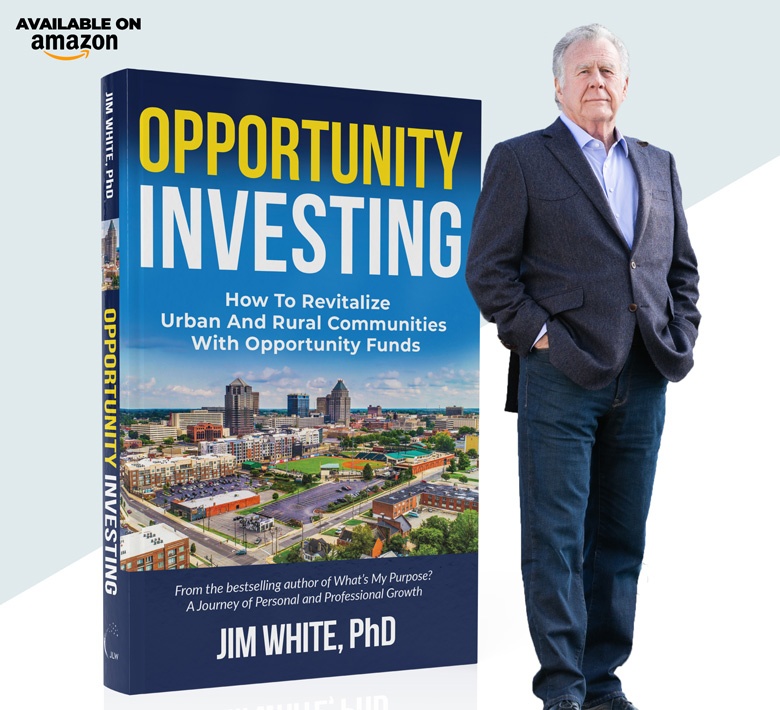 Dr. White was raised in South Carolina. He holds a BS in civil engineering, an MBA, and a doctorate in psychology and organizational behavior. He acquires struggling businesses to revive and develop them into profitable enterprises using his proprietary business turnaround strategy. To date, he has generated more than $1.8 billion in revenue.