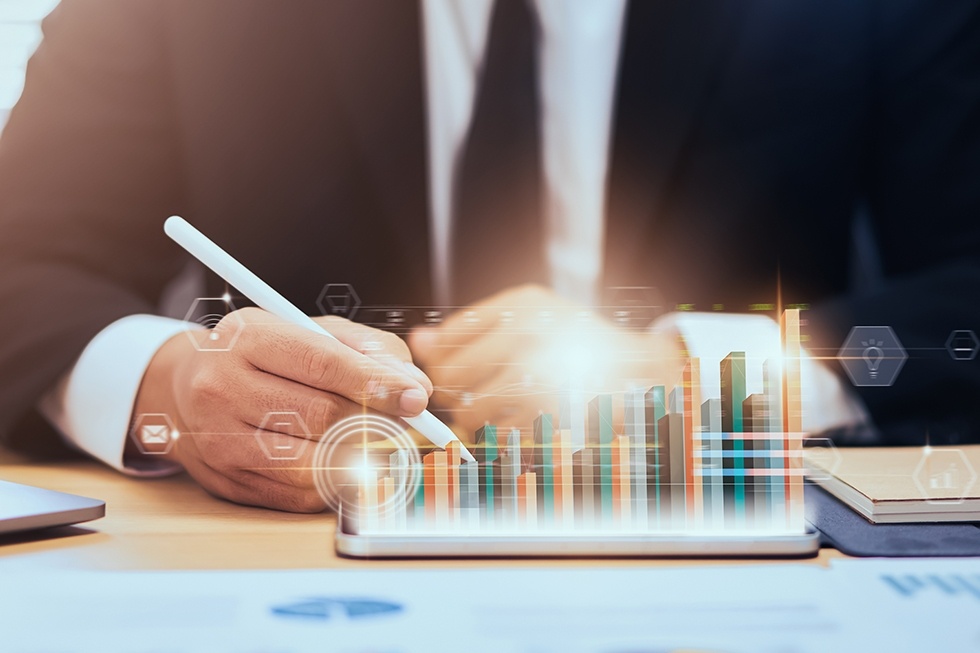 As the nation begins to see the fruits of the Qualified Opportunity Zone initiative, introduced initially in the Tax Cuts and Job Act of 2017, some of the 8,800 impoverished census tracts from coast to coast have begun to benefit from the initiative’s intent: to channel investor capital into their communities.

This strategy has the potential to positively impact the lives of over 35 million people residing in state-and federally-identified areas: residents struggling with poverty, unemployment, lack of access to education or health care resources, failing infrastructure in their neighborhoods, and social ills such as crime and drugs.

Together, they propose legislation to extend the program for two years. That would mean the deadline that ended on December 31, 2021 would be extended out until December 31, 2023, restoring the incentive for investors to obtain a 10% reduction on initially-deferred gains. Those deferred and reduced capital gains could now be paid in 2028.

The new legislation also calls for Opportunity Funds to be organized as a “fund of funds,” meaning that one Qualified Opportunity Fund can invest in another. This enables the channeling of smaller dollar-amount investments into the areas that need them most, and provides flexibility for investors to receive more diversified exposure to Opportunity Zone investments.

Another proposed change is the early sunset for Opportunity Zones that are non-impoverished. Originally, a small number of Zones, whose median family incomes were at or above 130% of the national average, were designated as OZs. With the new legislation, these can be phased out or replaced one by one by high-need communities.

Finally, the proposal outlines changes to reporting requirements, promoting transparency, ensuring that the initiative operates as intended, and creating an easy mechanism for data collection and tracking.

Thankfully, delegates in Washington on both sides of the aisle recognize the immense value and foresight of the Opportunity Zones initiative. Such projects create jobs and add to the local and state revenue rolls in the form of property tax and sales tax. Funds can be channeled to local entrepreneurs. Desperately needed improvements and upgrades can be made in rural areas, especially those operating essential industries such as food and agriculture. Businesses reeling under the impact of the pandemic can be saved.

All of this suggests that Qualified Opportunity Funds have multi-layered benefits worth exploring by every capital gains investor.

Reach out to PHT Opportunity Fund today at phtopportunityfund.com or by contacting our investment team at (602) 786-5322 to learn how our Qualified Opportunity Zone projects can bolster your portfolio.